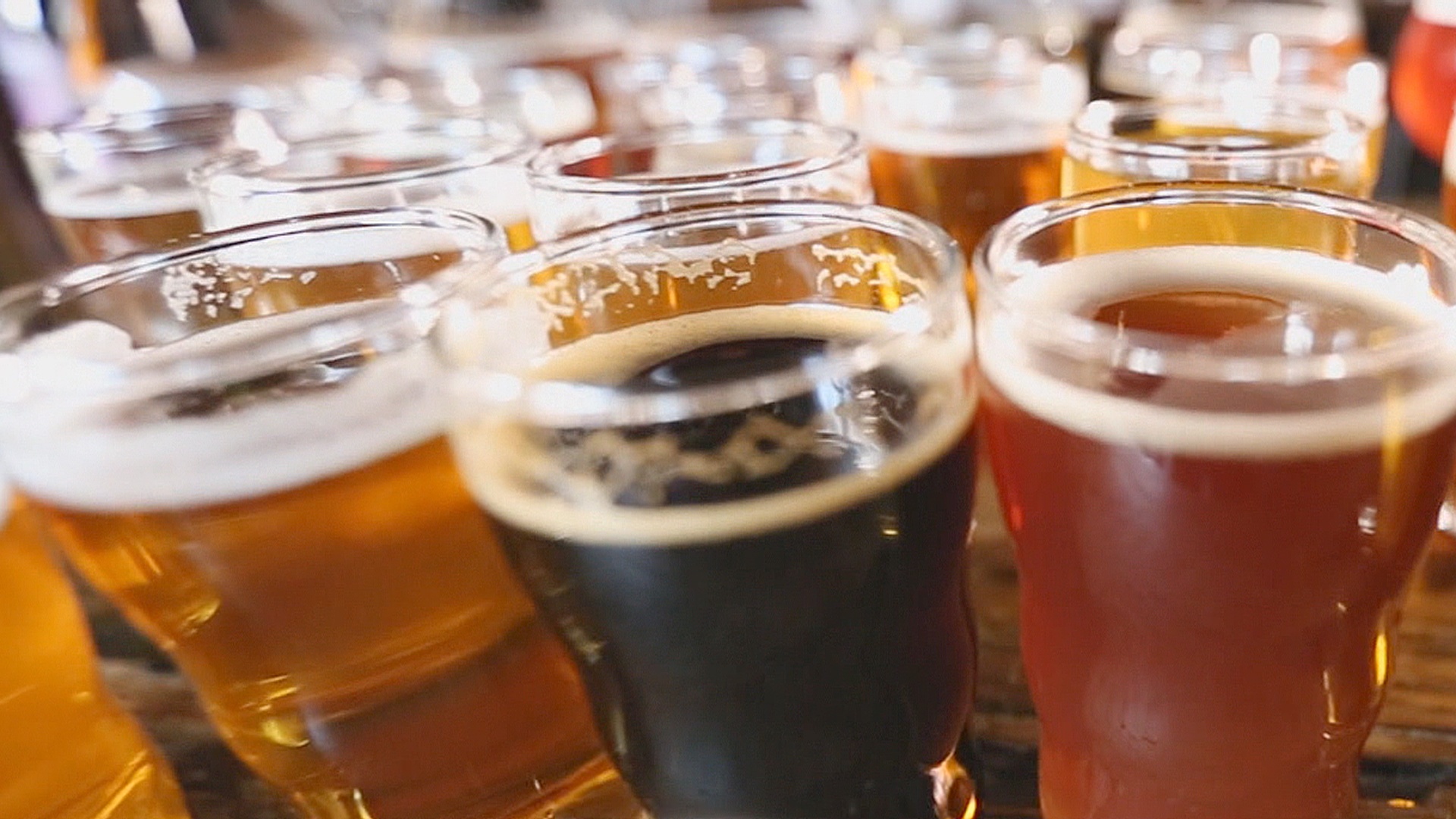 No Comments on The Many Different Kinds Of Craft Beer That You Should TryPosted in Craft Beer By PaigePosted on December 22, 2020January 13, 2021

I have actually found so many kinds of craft beer that even the average beer drinker has no idea about a lot of these. In this guide, I am going to be talking about craft beer and all of its kind. Craft beer has actually boomed over the last three decades, and it does not seem to be slowing down anytime soon. Breweries from all across the world, have been crafting so many different kinds of beer. There has already been an extraordinary amount of craft beer in every single state in the United States of America. If you consider yourself as a serious beer drinker, you should definitely know the varieties and kinds of beer that you can get. I am sure you are asking yourself how you can choose a craft beer. For starters, beers are categorised into three types of yeast. The two most common yeast are ale yeast which are a top-fermenting yeast that works best at warm temperatures, the lager yeast which ferments at the bottom at lower temperatures and the third would be a spontaneous yeast in the environment to make wild and sour beers. This is some of the most basic information that you must know, if you are a beer drinker. What exactly does this mean for you? Well, the yeast affects the overall flavour of the beer. Lagers like Mexican beers, American pale beers, Pilsner, and German bocks are very easy to drink because of its crisp and light flavours. Ales or actually dense and they lean towards a higher alcohol content. These will get you sloppy drunk very soon. And you can even talk about stouts, because they are very flavourful and tasty.

Here are some kinds of craft beer. The Many Different Kinds Of Craft Beer That You Should Try